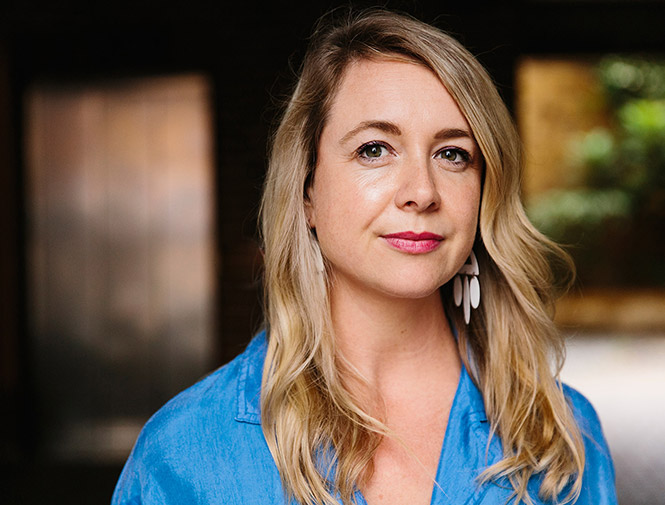 Rebecca Giggs, Author of Fathoms: The World in the Whale

× THIS TALK HAS BEEN MOVED TO ZOOM. When you book a ticket, you will receive an email with the Zoom link

Award-winning author Rebecca Giggs will discuss the relationship between humans and whales in a talk via Zoom, which will be viewed in the Yukon Arts Centre theatre. Her work has appeared in The Atlantic, the New York Times Magazine, Granta, and in anthologies including Best Australian Essays, and Best Australian Science Writing.

Rebecca’s nonfiction focuses on how people feel towards animals in a time of technological and ecological change. Fathoms: The World in the Whale is her first book. In the US, Fathoms won the prestigious ALA Andrew Carnegie Medal for Excellence in Nonfiction, and the book has also recently been shortlisted for the PEN/E.O. Wilson Literary Science Writing Award.

In Australia Fathoms was awarded the Mark and Evette Moran Nib Literary Prize, and the Royal Society's Whitley Award for Popular Zoology.