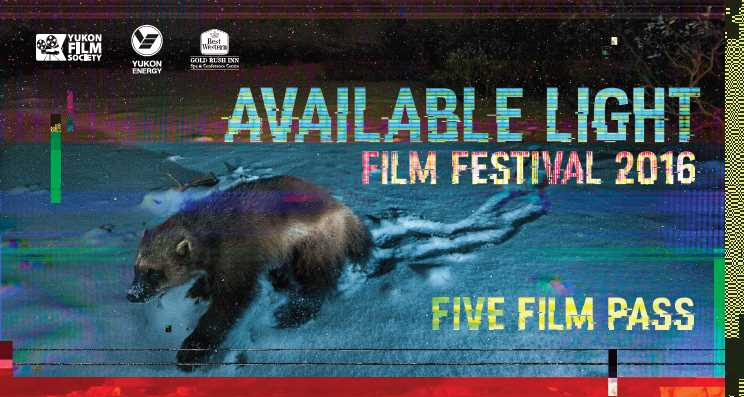 “The $55 Five Film Pass allows you to choose 5 films programmed for ALFF 2016 and comes with a complimentary 2016/17 YFS Exhibition membership. To receive the Exhibition membership visit Yukon Film Society or one of the membership booths during ALFF 2016 To use the pass, redeem it for tickets at YAC Box Office or Arts Underground. Passes can also be used for festival films at the Kwanlin Dün Cultural Centre. The pass is non-transferable and cannot be redeemed for more than one ticket for the same film. Hold onto to it – we cannot replace lost passes. Box Office is open throughout the festival. We strongly encourage you to pick your films and get tickets issued between the films or at less busy times. This allows you to avoid long lineups, and enables the films to start at their scheduled time. Please visit the ALFF 2016 Facebook Page during the coming weeks to discover the amazing programme of films coming to the Yukon in February 2016.”